To mark International Women’s Day 2016, the Enough Project is highlighting women in Congo who are working towards peace, security, and accountability for their communities and their country.

Sexual violence is a particularly prevalent and disturbing feature of the decades-long conflict in Congo. It is a practice entrenched by widespread impunity and gender inequality norms, and includes rape, certain forms of torture, sexual threats, exploitation, domestic violence, sexual enslavement, and involuntary prostitution. There is also a clear link between sexual violence in Congo and other drivers of conflict, including the lucrative conflict minerals trade.

The Congolese government and international actors have central roles to play in ending the sexual violence epidemic, and Congolese women are at the forefront of encouraging and leading these efforts. Women like Neema Namadamu, Justine Masika Bihamba, and Mama Koko, who advocate both individually and collectively through their communities and organizations for women’s critical input into policy responses to be elevated. Many of these women in Congo insist that ending sexual violence and any other of the myriad of issues their country faces will not be possible without more effective criminal accountability and the overhaul of political systems that consistently silence them. 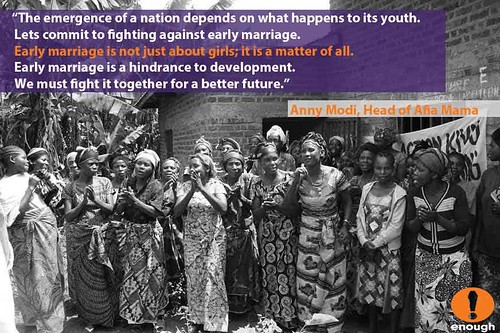